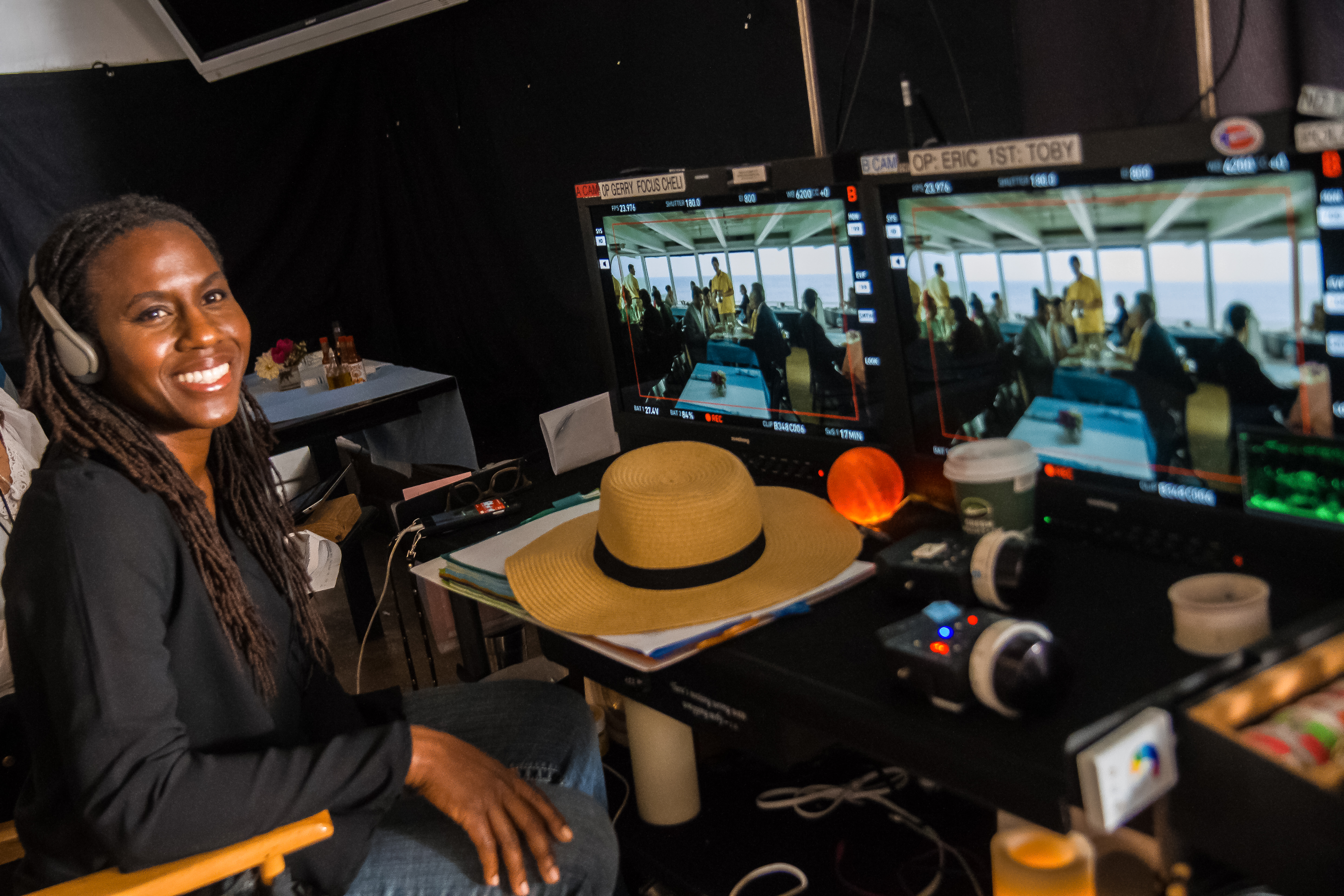 An energetic and unflappable director, Hanelle’s credits range from superhero action adventures to thrillers and genre films to character-driven dramas. As director of the pilot Star Trek: Picard, Hanelle became the first woman to launch a new Star Trek series in its 53-year history. In 2021 she won an NAACP Image Award for Outstanding Directing for her work on the episode. In 2022, she was nominated again for her work on Netflix’s True Story starring Kevin Hart and Wesley Snipes.

Currently, she is directing and executive producing the Neil Gaiman Amazon series Anansi Boys. In 2020, she co-executive produced and directed the pilot for the Berlanti produced CW drama Kung Fu, which is entering Season 3. She is also set to direct features 1000 Miles (Big Beach and Zucker Productions) starring Alexandra Shipp and Shamier Anderson, and Amazon’s Coyote Blue, written by Derek Kolstad and starring Sterling K. Brown. In 2019, she was selected for the inaugural class of ReFrame Rise directors and earned a Variety’s 2019 Inclusion Impact honor.

Hanelle earned her B.A. from Lake Forest College and her M.A. from USC’s Annenberg School. After working as the assistant for Oscar-winning screenwriter/director Callie Khouri, she completed AFI’s prestigious Directing Workshop for Women, which launched her as an emerging director to watch. Her short A Single Rose won numerous awards and screened at film festivals worldwide, including the 2004 ICG Showcase at the Cannes Film Festival. 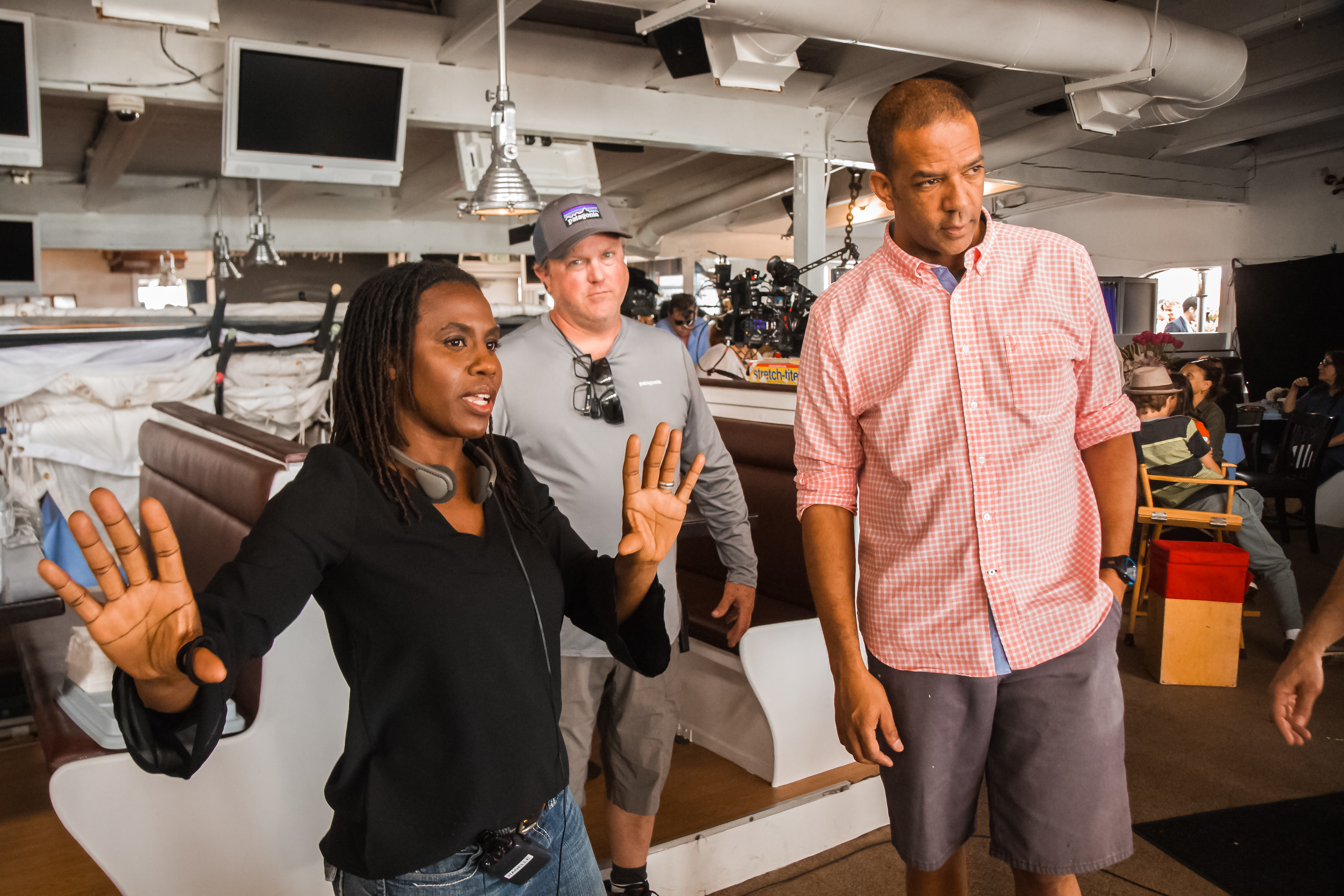 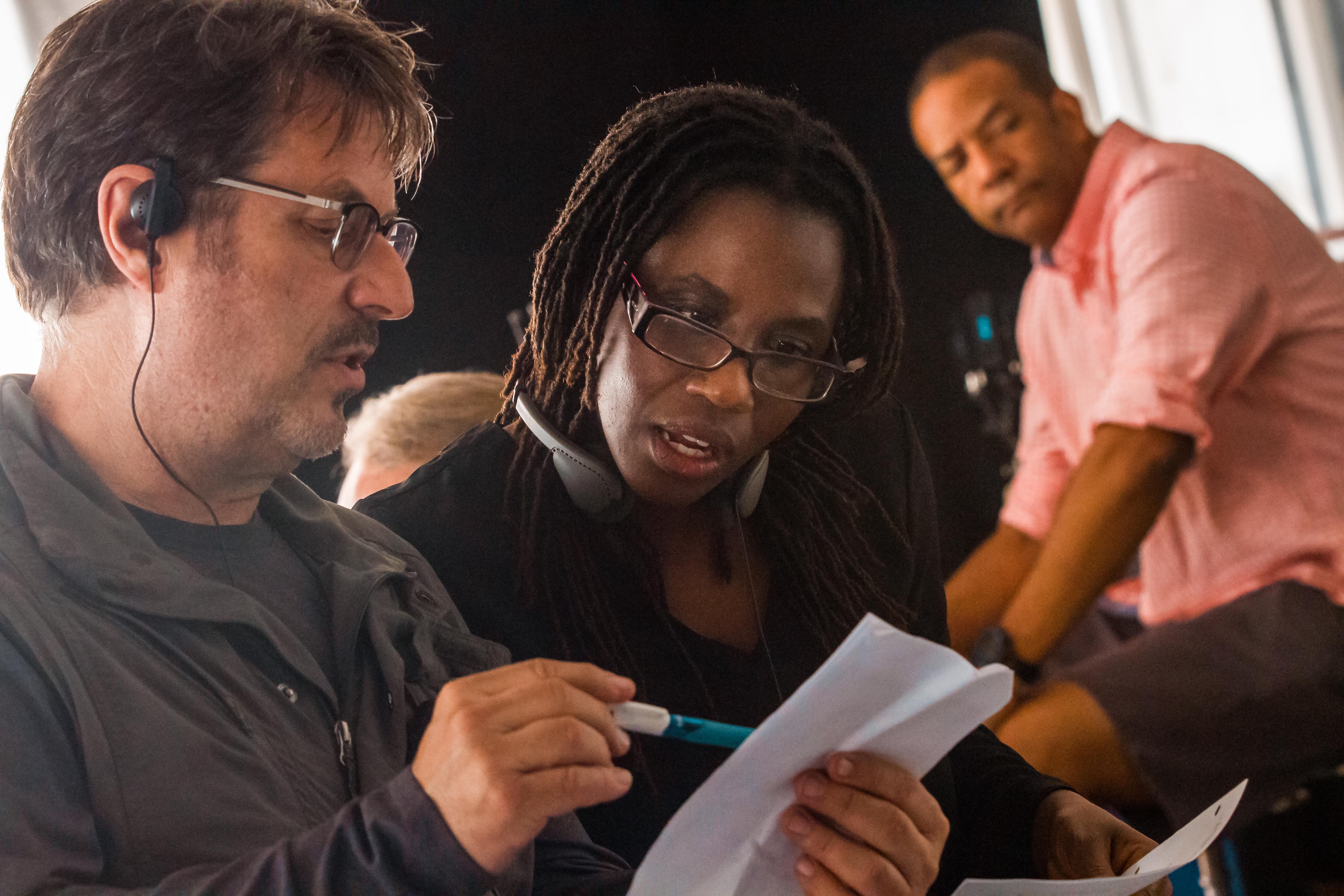 Hanelle proudly serves on the DGA’s PAC, National Board and Western Directors Council. She was co-chair of the Women’s Steering Committee from 2019-2021.  Hanelle is represented by Verve talent agency. Her manager is Adesuwa McCalla at Metamorphic Entertainment and her lawyer is Matthew Wallerstein of Hirsch Wallerstein Hayum Matlof + Fishman.